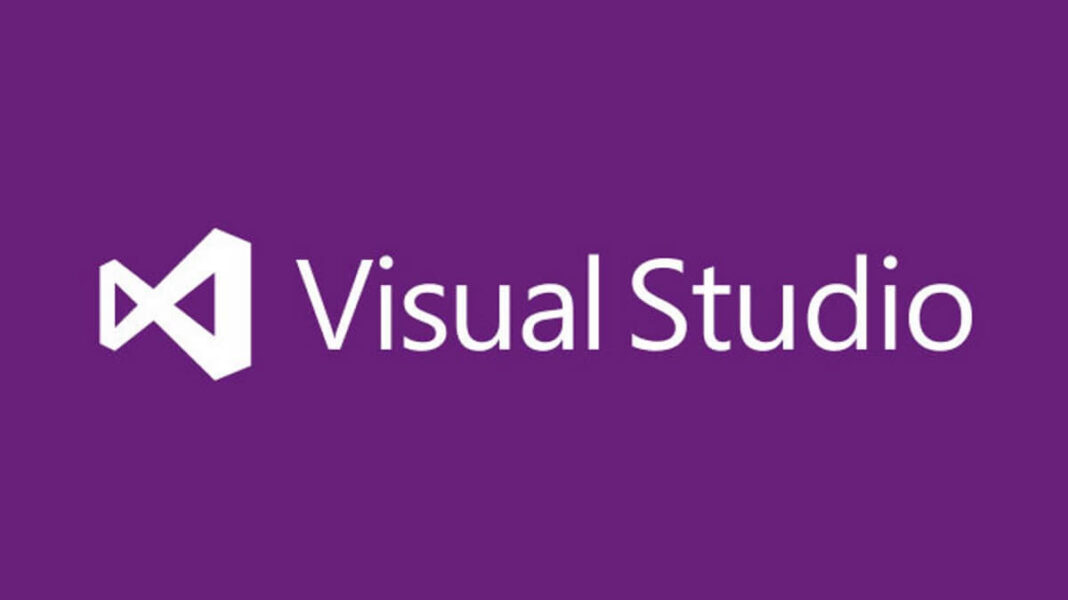 Visual Studio is not only one of the oldest integrated development environments (IDE) out there, but it is also one of the most common. If you ask developers what they use, Visual Studio’s chances will be one of the first answers.

There are good reasons for this. It is a mature, powerful, and versatile IDE used worldwide to build websites, desktop software, mobile apps, and games in various popular programming languages, such as C # and C ++. Every few years, Microsoft releases a major update to add new features, refine existing features, and make the package look more modern.

That year is no different, as the company is introducing Microsoft Visual Studio 2019. For the first time, a Mac version is also ready for use right from the start. This is exactly why .NET Web Application Development is one of the most demanded services in the web industry nowadays.

The user interface should update in Microsoft Visual Studio 2019, with a new start menu appears immediately after starting the IDE. With the predecessor, you went straight to the main interface. Here you were usually greeted with a launch tab with the list of the most recently used projects. That makes Visual Studio 2019 feel faster at first. The software only needs to load a lighter menu in contrast to the full interface.

You can still open any of your recent projects from the start menu or none at all if you want to dive right in. So it’s not a significant change in functionality from this perspective. However, what is exciting and pleasant to have is viewing an existing project from a repository or creating a new project. That is something Visual Studio 2017 did not immediately reveal.

Visual Studio users are looking to clean up their code and maintain a consistent style usually had to rely on third-party tools. ReSharper is an example of that. It allowed them to apply their preferences automatically with just one or two shortcuts.

With Microsoft Visual Studio 2019, the company is trying to close that gap. The Code Cleanup functionality allows users to delete and sort by using statements, applying typing preferences, and ‘aligning’ variables, and more all at once. You can activate it using a keyboard shortcut or via a menu.

Microsoft has improved the search functionality in Visual Studio 2019 to make it easier to find what you are looking for. The most significant improvement is available in debugging.

The IDE now gives developers the ability to search objects throughout debugging. And this in a maximum of 10 layers. Also, Microsoft Visual Studio 2019 will automatically highlight the objects that match the search criteria. That should make finding what you are looking for more comfortable than before.

Additionally, Visual Studio 2019 enables quite an interesting new feature in .NET Core 3. Microsoft has introduced support for setting up data breakpoints. This means that a breakpoint will only be hit when the property you want to inspect changes.

When you Hire Asp.Net Developer or Hire Asp.Net MVC Developer they also commonly use the platform in order to build mobile websites, as well as web APIs.

This feature was only available to C ++ developers and can access through right-clicking the property in, for example, a Locals window and checking the respective option. It is not available for stuff that you cannot extend, static variables, classes with the DebuggerTypeProxy attribute, or fields in structures.

Multi-monitor setups are great because they make development more comfortable, but they aren’t hassle-free. If you mix and adjust the scaling settings or go above 100 percent, you end up with what many people refer to the as fuzzy or out-of-focus text.

What happens is that you often end up with text that looks great on one monitor but looks awful when you move the window to another monitor that is configured differently. Or it could look not good all over. A possible solution to that is to overcome the scale reduction to 100 percent. That makes the text look sharp on all monitors.

However, the downside is that it can become unreadable on a high-resolution monitor.

The solution? Optimize the program to account for these settings and hardware capabilities. With Microsoft Visual Studio 2019, the company is taking a step in the right direction by introducing an option to optimize display for these setups. However, it is a feature that depends on the installation of the .NET Framework 4.8. Otherwise, it will be grayed out in the options menu.