Best ways to make your password stronger and safe 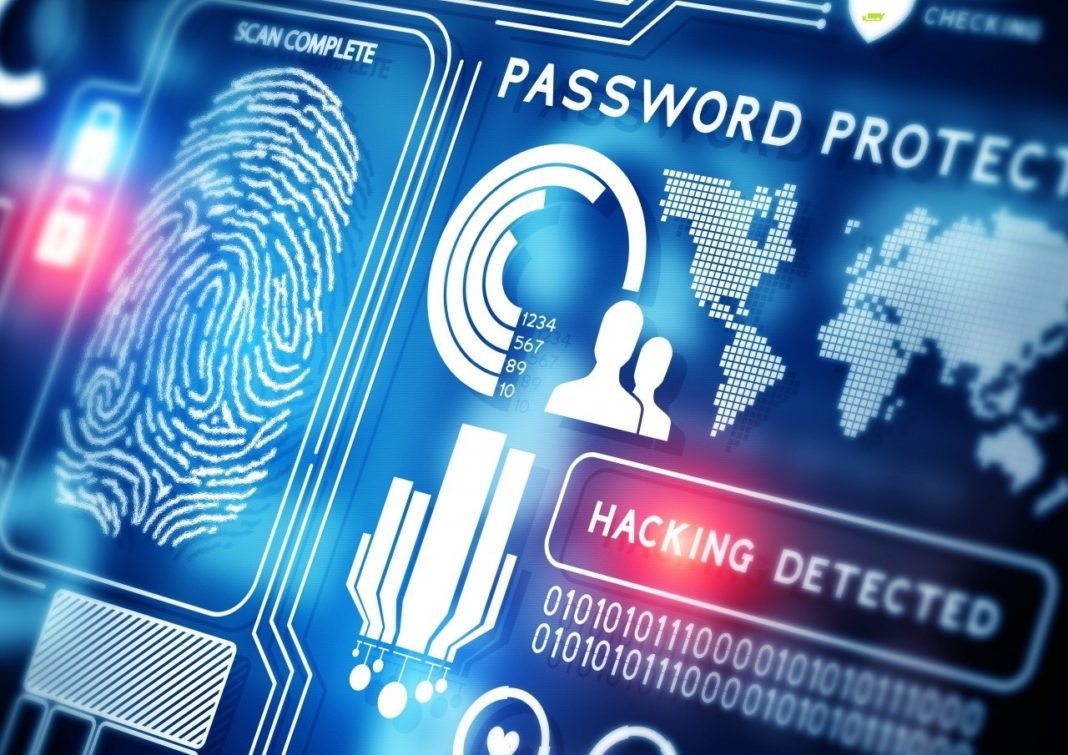 Today’s world is storing their data in the cloud. Nearly 60 to 70 percent of companies use this cloud
technology to store their data. The problem is that we were storing the highly sensitive data in
remote locations. which makes our data somewhat insecure because that may attract the
hackers. Of Course, there will be a protection and security for these kinds of attacks, but having
a weaker password us gives another chance to a hacker to crack the passwords by using some
malware techniques.

This article gives you some tips and suggestions in order to make your password stronger and
safer. Brute force attack is simply known as brute force. This is a trial and error method where the hacker
can find the user passwords and pin numbers In Brute force attack, Hacker uses some kind of
software and generate the list of consecutive guesses until the encrypted data cracked.
This is a most common technique used by the many hackers.

Ransomware targets the people who were highly dependent on sensitive data. Hackers slowly
place some trojans of their victim’s computer tries to block and crack their data. Data sets will not
be opened until they have to pay some money. In order to protect these kinds of malware better
to use Antivirus software.

Directory method is more or less manual version of the Brute force. Here Hacker user list of
tricks in a manual way. Here hacker uses the list of popular keywords such as
5678,2356,123456789 etc.These kinds of passwords weaker and highly attract the hackers.
If your passwords seem like these, you are strongly recommended to change passwords by
using tips.

4 Tips to make your password and data safer from hackers

Create base sentence instead of the word:

Longer you password makes stronger protection from hackers. A good password consists of at
least 8 characters. If your password even more characters than 8 then it will be difficult for a
hackers and directories to hack your passwords.

Better to avoid using passwords such as Pet names, Family names, phone numbers etc as a password,
that makes a hacker to guess your passwords.In Order to make the password to
unpredictable, use base sentence and acronyms.Such as starting letters of your favorite song,
Starting letters of quote etc.
For examples:
I love playing chess:ilpc
Tit for tat: tft
Never give up :ngu
My child name is john:mcnij

If you are using a long password such as 15 characters It will protect from the hackers. But actual
the issue is that few do not support these many characters like windows operating system.so we
need to think other alternatives like lengthening the phrase.
For example:
Infosys:121
Amazon online market:nozama0
Ebayshopping:yabe901
Using Non-alphabetic And uppercase letters:

Using of non-alphabetic letters such as special characters like !@# makes your passwords even
more unpredictable to hacker.better to use lower and upper cases in the middle of you
passwords.if you are using special characters make sure to use at least 3 in a password.
Infosys:!Nfosy$
Never give up :neVer G!v@ uP

It always prefers to change your passwords regularly. If few workplaces networks people makes
you to change the password regularly but in the home, we have to make changes in our passwords.If
you are confused of remembering the passwords it’s always better to rotate your passwords
one to other
For example:
I love playing chess:tft
Tit for tat: ilpc
Never give up :mcnij
My child name is john:ngu

Next articleConsiderations Regarding Train Travel in India