7 Countries with the Easiest Immigration Process for Better Opportunities The idea of relocating abroad has crossed everyone’s mind. It’s common to question whether things really are better on the other side when planning a brighter future for your family or looking for a high-paying position in your industry. There has never been a better moment to consider your possibilities for international immigration as more and more people start making money online. The easiest approach to relocating overseas is typically to obtain a work visa. You will be able to do this so that you can remain in the nation long enough to apply to become a citizen or a permanent resident.

The application processes will differ depending on your place of origin, therefore it’s crucial to visit each nation’s official immigration website to receive the most accurate and thorough image of the nations you can migrate to. These are the greatest nations to move to, regardless of whether you’re considering continuing higher education or you’re simply interested in the job prospects that await you abroad.

Some of the best countries for immigration 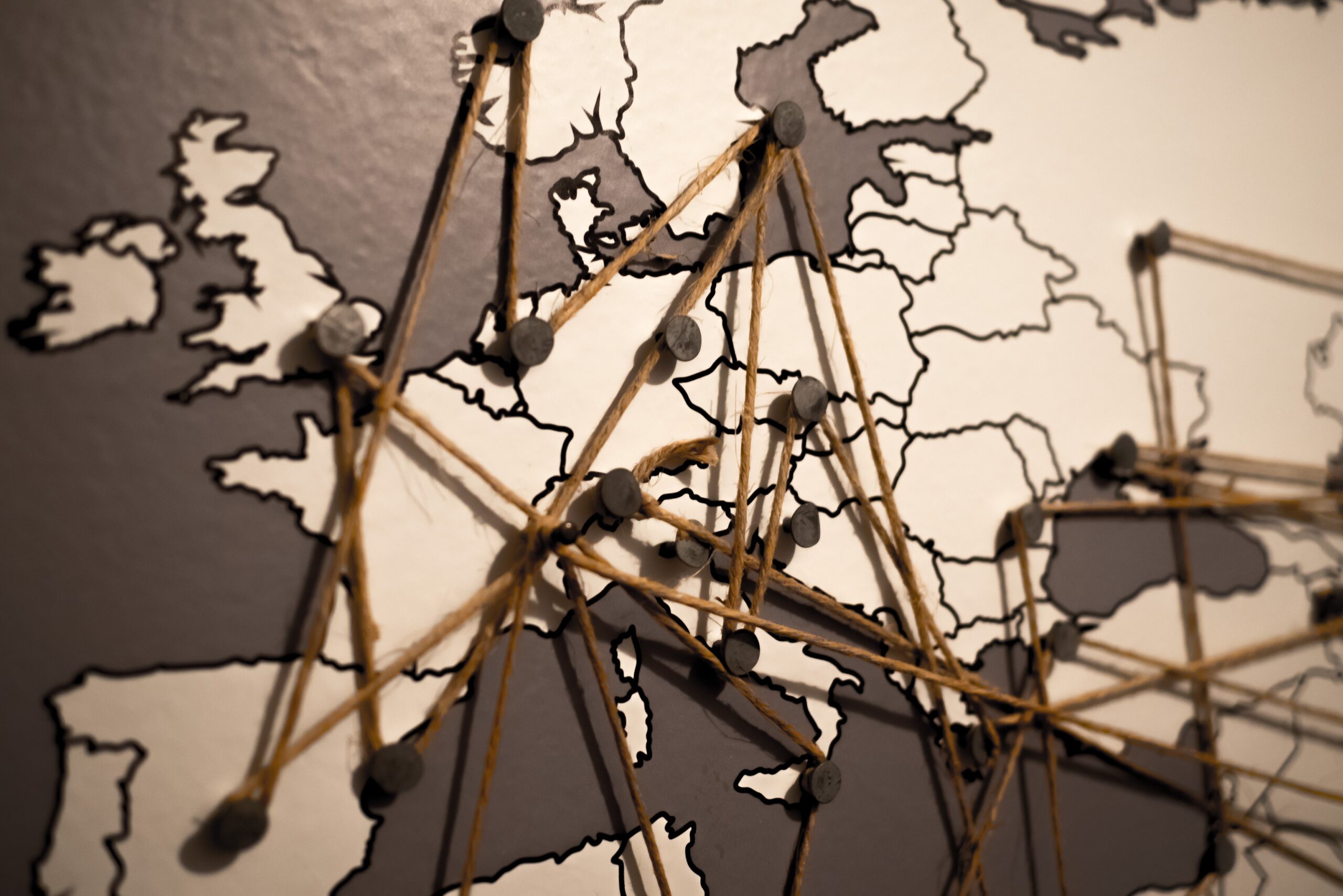 Canada, a land of national parks and freshwater lakes, frequently ranks among the world’s safest places to live. This makes it one of the nations to which it is simplest to immigrate. Immigrants from a variety of cultures are particularly well-represented in Vancouver. According to Statistics Canada’s census statistics, 759,850 people in the Vancouver metropolitan region identified themselves as being of East and Southeast Asian descent in 2016.

To help with its nationwide labor deficit, Canada is looking to immigrate some 200,000 people. Obtaining a work permit in Canada is important for those who want to work and start their career in Canada. Once you have completed two years of working with a Canadian Company then you are able to cover your temporary work permit into permanent residency through CEC (Canadian Experience Class) or Canada FSWP (Federal Skilled Worker Program).

The United States’ southern neighbor, one of the hardest-working nations in the world, has 31 independent states, each of which offers a strong economy, affordable housing, a high standard of living, and first-rate healthcare (and cuisine). One can apply to become a citizen after five years or less if their spouse or close family members are Mexican by completing the relatively straightforward process of becoming a permanent resident. Some of the prominent immigration locations in Latin America include Argentina, Ecuador, Paraguay, Panama, and Paraguay.

To apply for Mexican permanent residency, you must present proof of your financial resources. Retirees are required to show that, over the previous 12 months, their average monthly balance in investments or bank accounts was at least €75,000. An alternative is to demonstrate that for the last six months, you have been consistently receiving a pension or other kind of retirement income of at least €1,900.

Australia is renowned for its gorgeous scenery and diverse animals, but it’s also one of the finest places to move to. Asian immigration is also prevalent in significant quantities in cities like Sydney, Melbourne, and Perth. Australia has high living costs, yet it also has competitive salaries. Those candidates who want to migrate to Australia have to submit an application for a work visa country’s immigration office, submitting the work permit visa application will make the immigration process easy. For this, you’ll require an employer in Australia who will support your job there. If you’re considering moving to Australia, another option is to apply as a worker with highly sought-after skills.

Prospective immigrants to this English-speaking Island nation in the South Pacific have a lot to look forward to, including the lush natural beauty, first-rate healthcare and educational systems, and a high standard of living paired with a low cost of living. Similar to Canada and Australia, New Zealand provides a variety of options for ex-pats to become lawful permanent residents, including investment visas and indefinite work visas for individuals with at least $3,000,000 NZD (just over $2,000,000 USD) to spend.

Germany is one of the best nations in Europe for immigrants since it is full of beautiful castles and ancient sites. In order to boost its economy, Germany, like many other nations, is depending on highly qualified workers from outside the European Union. Through the Skilled Workers Immigration Act as of June 11, 2021, Germany had granted over 50,000 skilled workers and trainees from developing nations visas.

“Mi casa is su casa” is a common Spanish proverb. Spain is actually among the greatest nations in Europe to move to, it turns out. It is also commonly known that immigrants are treated wonderfully well in this lovely nation of flamenco, siestas, and delectable paella.

The fastest route to citizenship for anyone who wants to relocate to Spain’s warm and sunny coasts is available to inhabitants of the Philippines and former Spanish colonies in Spain. Filipinos can apply for Spanish citizenship after just two years of lawful and continuous residence in Spain, according to the Spanish Ministry of Justice. Spain grants the Philippines and other former colonies in Latin America this prerogative.

Portugal, one of Europe’s most stunning nations, draws a lot of immigrants because of its picturesque coastlines, delectable cuisine, and exciting nightlife. Additionally, it has a pleasant climate, inexpensive public transportation, and a relaxed pace of life.

Having a strong command of the Portuguese language will make you stand out from the competition if you’re looking to relocate to Portugal. Portugal is currently in need of highly trained people in a variety of sectors, including engineering, tourism, health services, and information technology.

Photo by Mohamed Hassan from PxHere

What Happens if You Skip Bail?