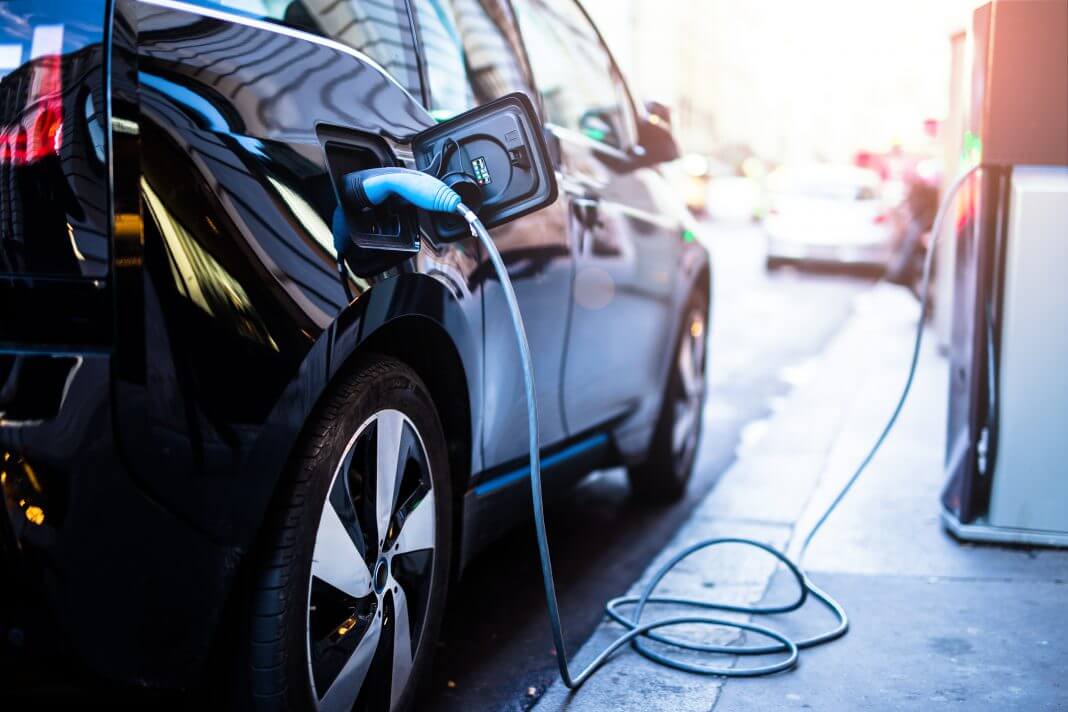 One of the biggest handicaps of electric cars today is the lack of autonomy. Although there are already some models that already offer up to 600 kilometers, the most accessible ones have to settle for routes that go from 150 to 400 kilometers on a single charge, which in the case of plug-in hybrids ( PHEV ) is limited to about 50 kilometers in EV mode. But with these simple tips you can increase the autonomy of your emission-free car by up to 35%.

The electric cars are booming: only in August their registrations grew by 115.6% compared to the same month of 2019, while in the first 8 months of

the year, sales of such cars with label “Zero” the DGT, increased by 8.2% compared to the January-August period of last year.

A logical increase if its great advantages are taken into account, among which the low cost of use stands out due to how little it costs to recharge its batteries compared to filling the fuel tank of cars with a combustion engine; the quality of life on board and the comfort of riding without noise and without vibrations; freedom of access and parking in city centers; not to mention the benefit it entails for the planet.

For this reason, more and more people are deciding on one of these vehicles, such as those offered by the PSA Group in its four brands: Peugeot, Citriën, Opel and DS. And for all those who have already taken this important step in their mobility, we are going to give you some advice so that they can forget about the problem of autonomy and can enjoy their electric cars or plug-in hybrids for as long as possible.

The first thing is to change the mentality. You have to think that we are on board a clean and silent car that invites a relaxed driving, despite the great power provided by the immediate delivery of torque. Try to depress the accelerator pedal as smoothly as possible and gradually. Sinking the pedal to the top of its travel at each exit would immediately end the autonomy of the batteries.

But not only do you have to accelerate calmly, but also brake , and the less inertia is interrupted, the more autonomy we will gain , since what spends the most is moving the car from standing still since we have to drag all its weight from scratch. For example, if we see that there is a red traffic light, instead of continuing to accelerate until we reach it and then brake, we will take advantage of the inertia so that when it changes to green we can resume driving without having stopped the vehicle.

And since we are talking about braking, let’s take advantage of the advantages that regenerative braking offers us. This system converts the heat released from braking into energy for the batteries. So the more we brake with the car’s retention system, the more energy we recover.

There are normally two braking modes: a lighter one that allows the car to move further and a more pronounced one that holds the car from the moment we stop applying pressure on the accelerator pedal and can even stop the vehicle When we let go of it all The latter is much more effective when it comes to gaining energy and therefore extending the range of electric cars and you can buy one from the auto for trade. With effective regeneration, every kilometer traveled without using the accelerator means an additional 300 meters of autonomy.

Contrary to combustion cars, the electric ones where they consume the least is per city , and where they consume the most on expressways, since driving under sail or regenerative braking is not used. For this reason, if you are going to make an interurban trip, it is best to plan the route to avoid highways and highways as much as possible, as well as mountain passes.

Correct use of Air Conditioning

As if you apply all these tips that we offer you can gain up to 35% autonomy, you can lose the same amount if you misuse the air conditioning that is, trying to cool the car quickly in summer by putting to the minimum the temperature or the opposite in winter.

This can be solved by making responsible use of air conditioning and taking advantage of the remote climate control systems already offered by many electric cars while they are charging their batteries. From our own home and through the vehicle’s connectivity systems we can a little before getting into the car, ask it to condition the temperature of the cabin to our liking, while it is still connected to the power so that this action is not carried out once has been unplugged and is powered only by the reserve batteries.