Why is Flu proven Deadly? 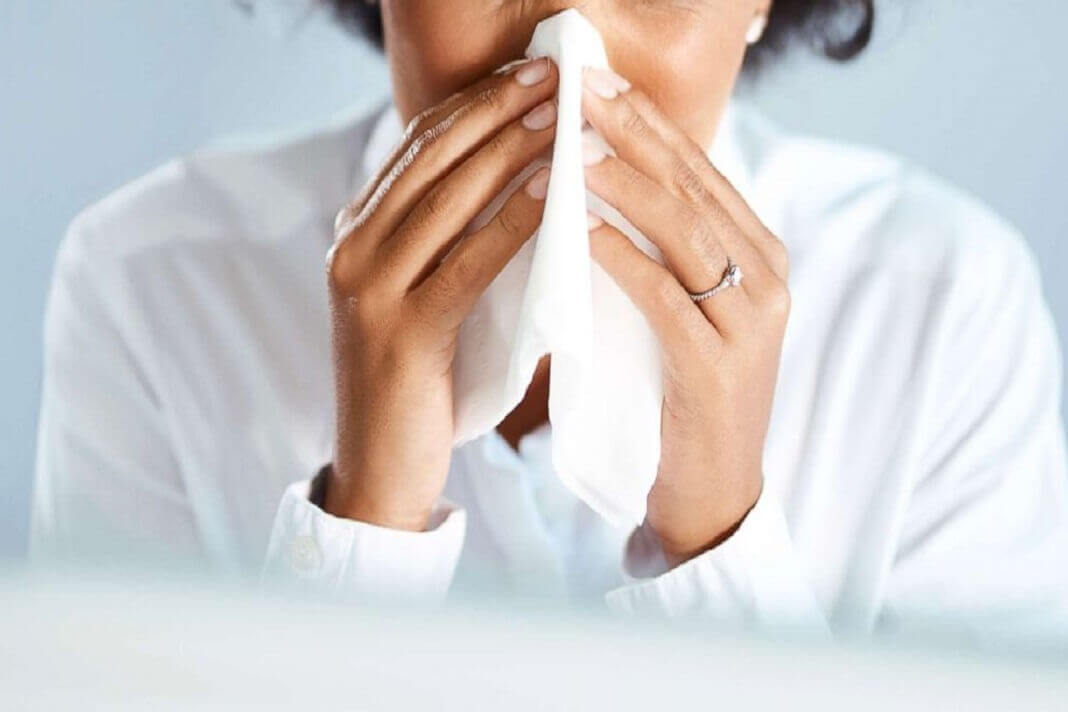 Some people may be more susceptible to being killed by the flu than others due to pre-existing conditions, infection, and genes.Those with a weakened immune system, such as pregnant women, may have a more difficult time fighting off the flu.

If you have previously been exposed to this flu, your body’s immune system may have a remembered response on the how to rid itself of the virus. While this flu mostly kills infants and people over 65 due to a weakened immune system and babies under six months being ineligible to get vaccinated, and also this season has seen more than 30 children die of the flu.

The Centers for Disease Control and Prevention (CDC) reported, this flu season is devastating the US with thousands of Americans hospitalized and hundreds dead. There’s widespread flu activity the country over, a vaccine that is not too effective, and an attack of news stories of flu-related deaths.

What are the chances of the flu virus can kill a person?

The flu virus can kill a person in a several different ways. This happens when the flu virus causes such overwhelming inflammation in a person’s lungs that they die because of respiratory failure. Severe damage to the lungs makes it very difficult for enough oxygen to pass through the lung tissue into the blood, which leads to death.

How does someone die directly from the flu?

When somebody dies directly from the flu, it happens very quickly. The flu can also kill indirectly, the virus makes a person more susceptible to other medical issues, and these medical issues lead to death.

For instance, getting sick with the flu can make a certain group of individuals, such as older adults and individuals with chronic illnesses, more susceptible to bacteria that cause pneumonia. “Pneumonia is the most serious complication” of this flu and can be deadly.

Other individuals may die from the flu because their immune systems are already compromised by another illness.

Flu can exacerbate conditions like diabetes, asthma, and chronic lung disease. But even healthy individuals can die of the flu, as news reports of deaths among kids regularly suggest. Young kids who look really healthy might get overwhelmed by their own immune response.

Who is most at risk of dying?

Older adults and young children are most at risk for serious complications of this flu, including hospitalization and death. Older people will probably have weakened immune systems in any case because of underlying health concerns, and they’re also more prone to developing a secondary infection.

Children may probably have an overwhelming immune system response simply because they might not have had previous exposure to a particularly aggressive strain of the flu.’

What’s the best way to avoid the flu in the first place?

Getting your flu shot is still the ideal way to secure yourself against the flu. We need to keep on emphasizing that there’s still a lot of flu activity to come, individuals that haven’t been vaccinated should still get the vaccine. Regardless of whether it’s late in flu season. “We know the flu vaccine is probably going to be less effective this year, but it still has some protection and some insurance.

Who is at highest risk?

Vaccinations and proper sanitation and public health awareness help to reduce the number of influenza infections per year. But influenza can affect any age group.

Individuals at elevated risk may be interested in a weekly monitoring study by the CDC, “FluView,”(1) which monitors how the flu affects different populations around the nation. Finding out how widespread the virus is in your area could help to promote early vaccination.

Many of these groups are at greater risk due to the weak immune systems.

Previous article10 Ingredients You Should Look For When Buying Skincare Products
Next articleJust a Rash? It Could be Allergy