10 Diet Myths You Should Forget About 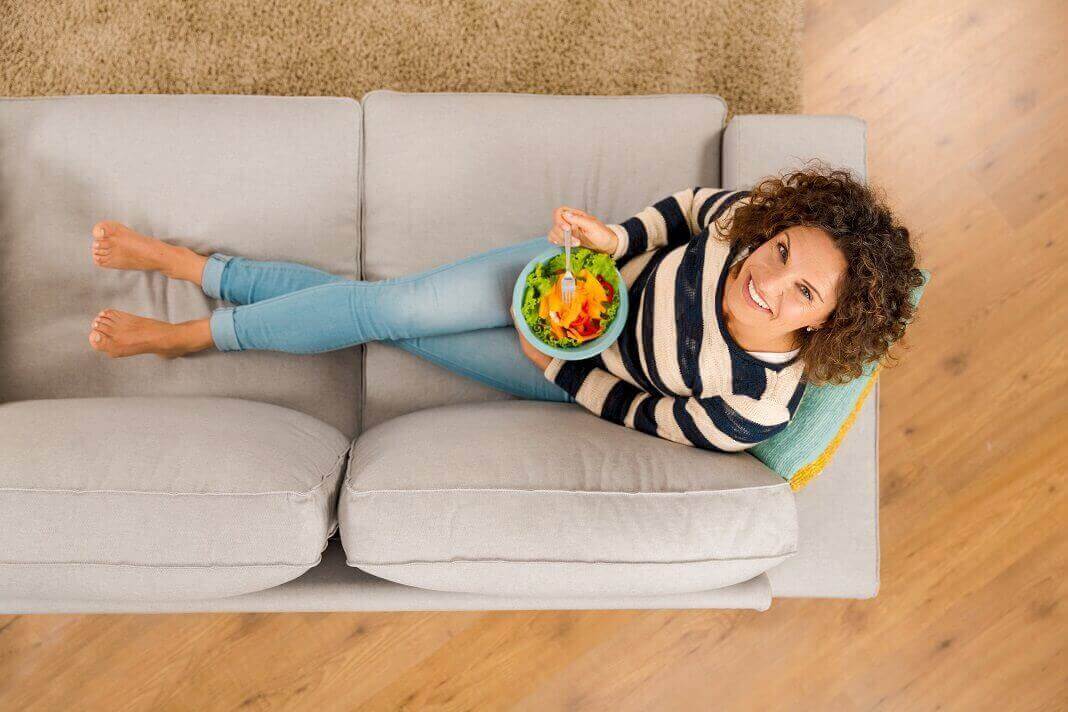 The truth is that a majority of women believe that they know a little something about dieting even though most of their knowledge is composed of myths. In case you would like to follow a diet that would help you reach your goals, you should make your best to correct these myths.

1. Eating In The Evening 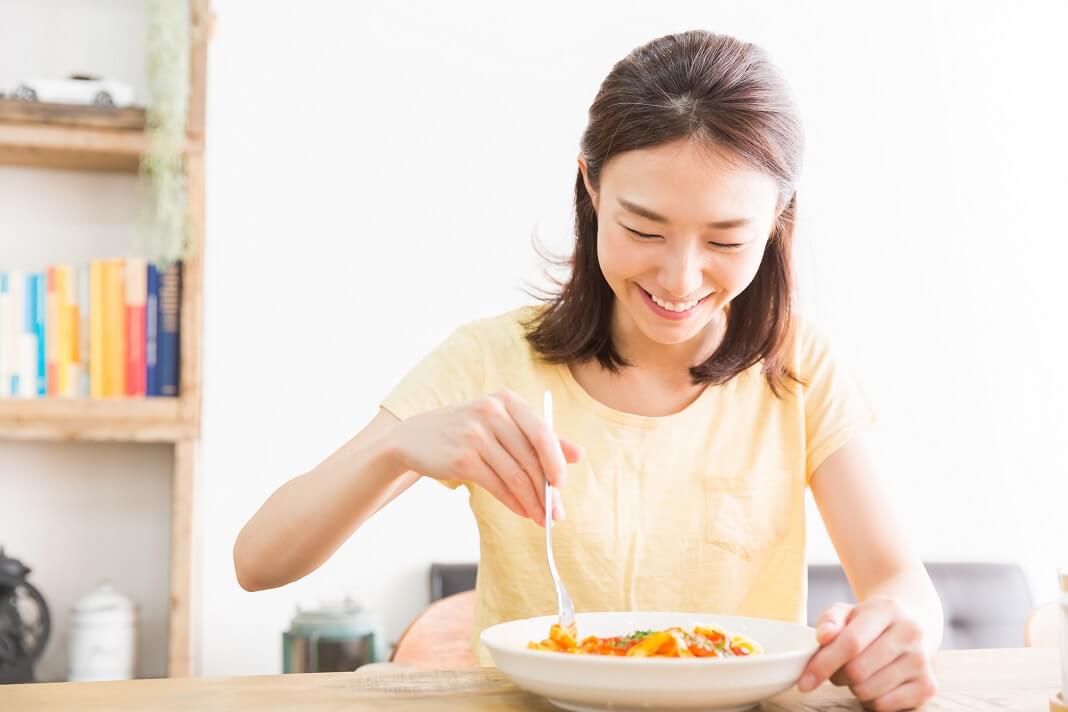 It’s not really about the time when you eat (some say that you shouldn’t eat after 8 p.m.), but the time you go to bed.

Nutritionists believe that women shouldn’t eat for three hours before going to bed since a light dinner is easy for the stomach to digest. This way you will have a good night’s sleep and you won’t gain weight either.

It is a known fact that there are three different kinds of carbohydrates and not all of them are bad.

Make sure that you have good carbs, such as fiber, and avoid the bad carbs such as refined carbs, sugars, and gluten. Instead choose whole food carbs, like quinoa and sweet potatoes.

3. Having Small And Frequent Meals To Boost Your Metabolism

Another thing to remember is that if you eat often, the food won’t have time to be thoroughly digested and the nutrients won’t be absorbed by the body. 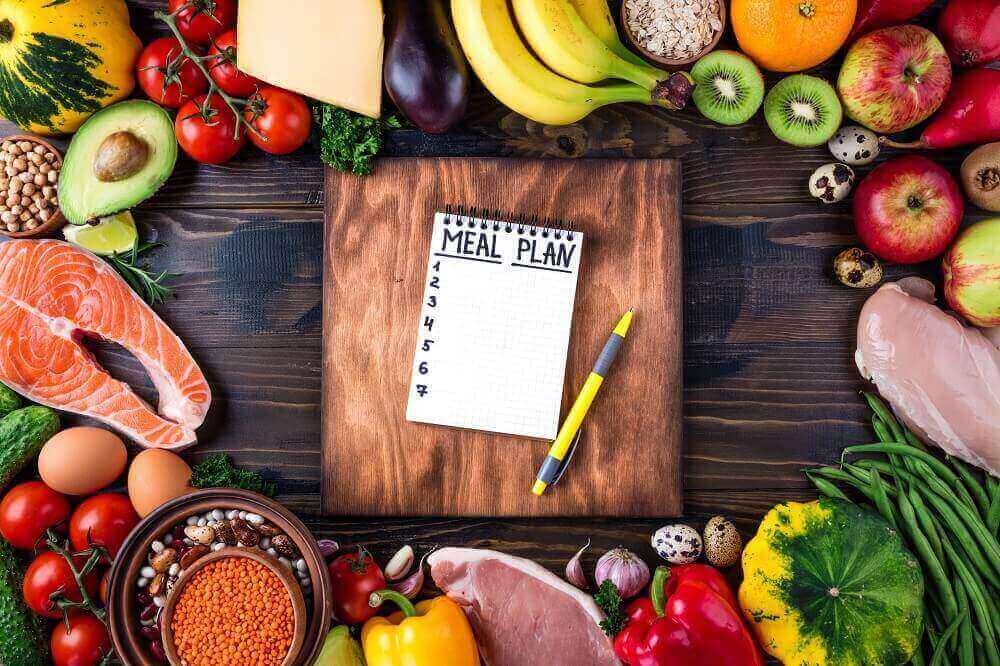 There are a lot of foods that are considered diet foods. Although these have very few calories, they also have much lesser nutrients, not to mention that they are filled with artificial flavors and sodium.

These ingredients produce acid in the body, and the more acid you have, the higher your chances are to hold on to weight. If you have a healthy diet you will see your body weight decrease without even trying.

Even though it is good to cut some of the calories, this shouldn’t be your primary goal. If you cut the calories your body will get used to functioning with fewer calories and it will hold on to weight, not to mention that you will obsess about it.

Instead, aim for the same amount of calories from healthier sources. This will improve your digestion and boost your energy levels aiding weight loss.

Similarly to carbs, you don’t have to eliminate fat from your diet entirely. You should have some good fat, such as avocados. Although these fats are good for you, you have to make sure that you have them in moderation.

Don’t forget that fat is difficult for the stomach to digest and if you have too much of it, you could become congested. 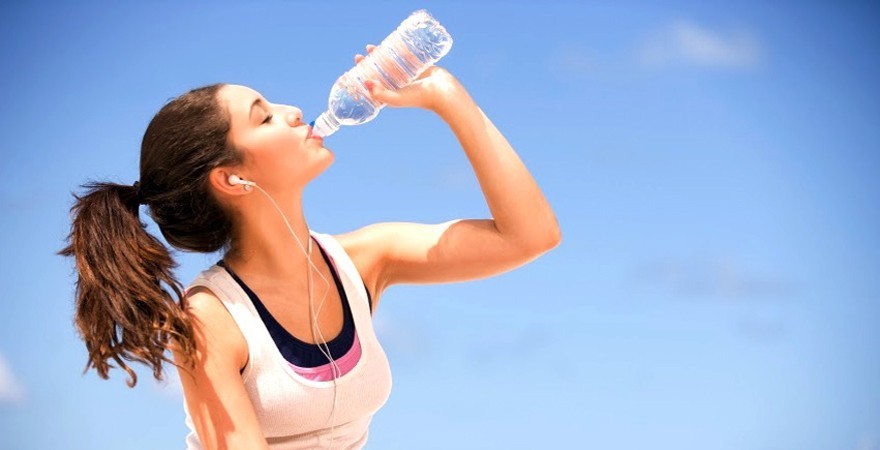 It is a general truth that all people should be well hydrated. Nonetheless, having more water doesn’t necessarily result in weight loss. As strange as it may sound, in many cases, when you feel like you are hungry, in fact, you might just be dehydrated.

Another thing to remember is that it isn’t good to drink too much water during meals because it dilutes the digestive enzymes and digestion will become more difficult for the stomach.

Starving yourself isn’t the right way to lose weight. If you starve yourself most probably you will make bad decisions when you finally get the chance to eat. This is why it is best to have a balanced and regular diet that contains a lot of fiber.

Some people think that if they work out on a regular basis, they will be able to eat as much as they want.

It is more important to maintain a balance between eating and exercising instead of taking things to the extreme.

It doesn’t really matter in what form you have them, as long as you are eating your vegetables. However, it might be better to prepare a smoothie than vegetable juice.

Blending is a good idea because it maintains all the fiber and nutrients and mimics pre-digestion to some extent. Naturally, you can also cook the vegetables, even though they will lose some of their nutrients and vitamins.

5 Tips for Exercising at Home During COVID-19 Pandemic

ABOUT US
We at LifestylesGO are very creative, enthusiastic about all verticles in picking up the best information or topics across the internet.
FOLLOW US
© Lifestyles GO 2022